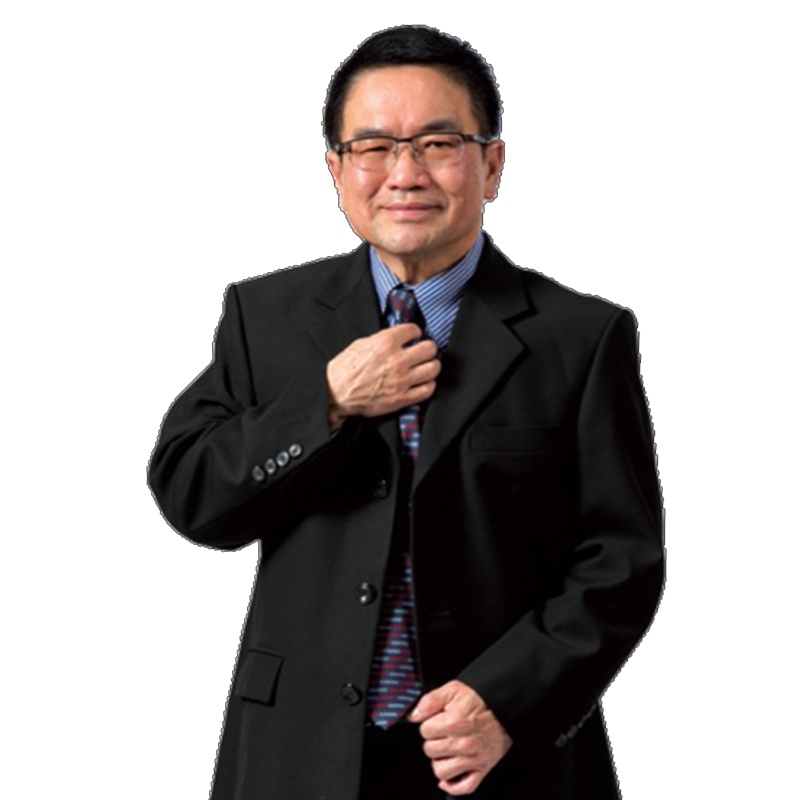 Board Committee:
• Chairman of the Employees’ Share Option Scheme Committee

In 1994, he left the timber industry when he sold off his stake in Wansuria Sdn Bhd. In 1995, he joined D-Systems Pte Ltd, a Singapore based company with exclusive distribution rights of drywall system from United States of America for Asia Pacific region, as the Chief Executive Officer. In 1997, he was head hunted on a two (2) years contract as an Executive Director of a listed company to prepare that company for a corporate restructuring.

During the course of his career, he has been directly involved in various industrial sectors including corporate finance, financial services, manufacturing, plantations, property, construction, education, leisure, entertainment and mineral resources. He has extensive hands-on experience, knowledge and exposure in international business, corporate planning, restructuring and corporate turnaround.

He has attended all the five (5) Board meetings held during the financial year ended 31 May 2020.

Dato’ Tiong is also currently the Managing Director and major shareholder of Mercury Industries Berhad. And Non-Independent Non-Executive Director of Meridian Berhad, both listed on the Main Market of Bursa Malaysia Securities Berhad.

He has no family relationship with any other Director and/or major shareholder of the Company. He has not entered into any transaction, whether directly or indirectly, which has a conflict of interest with the Company, other than those disclosed in the notes accompanying the financial statements, and has no convictions for offences within the past five (5) years nor any public sanction or penalty imposed by the relevant regulatory bodies during the financial year.