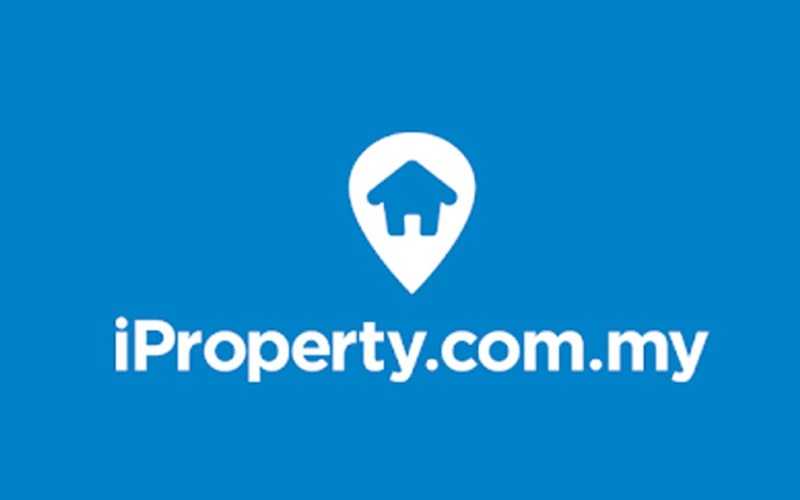 14 November, KUALA LUMPUR – EcoFirst Consolidated Bhd’s (EcoFirst or the Group) will accelerate the development of its RM5 billion flagship Ampang Ukay property project, having completed the disposal of 1Segamat Mall and the purchase of the second parcel of Ampang Ukay land.

“With our robust cash position and positive financial track record, we are now in the advanced planning stage for the second phase of Ampang Ukay which will have an estimated Gross Development Value (GDV) of RM500 million,” said Dato’ Tiong Kwing Hee, Group Chief Executive Officer.

The second phase will consist of two blocks of condominiums and one block of apartments, all well-priced below RM500,000.

With a total GDV of over RM5 billion, Ampang Ukay comprises two adjoining pieces of land of 87 acres in total, which together create one of the last remaining large parcels within seven minutes of the Kuala Lumpur city centre.

“It makes sense to reinvest the proceeds from 1Segamat Mall into the higher yielding Ampang Ukay project, which will drive sustainable revenue growth for Ecofirst over the next 12 to 15 years,” Tiong added.

EcoFirst saw its net profit for the first quarter of 2018 almost tripled to RM3.6 million and revenue more than doubled to RM44.8 million, mainly contributed by the sale of 1Segamat as well as the strong demand from the first phase of Ampang Ukay known as Liberty@Ampang Ukay.

“We’re on track to sustain our profitability, having achieved almost 90% sales since the launch of Liberty@Ampang Ukay earlier this year,” Tiong said.

Ampang Ukay is expected to become a distinct urban metropolitan hub for city dwellers in Kuala Lumpur, a Little Hong Kong in the city, and raising the property value of Ulu Kelang and Ampang areas.

With its strong cash position and strengthened revenue pipeline, the Group does not expect the claims made by the Inland Revenue Board of Malaysia (IRB) regarding the additional income tax assessment on its unit Pujian Development Sdn Bhd (PDSB), a wholly owned subsidiary of EcoFirst, to materially affect the operations of the Group.

The case is currently under deliberation arising from a dispute regarding the raised additional income tax assessment made by IRB on PDSB for the assessment year 2004 to RM30.71 million. Upon consulting its solicitors, PDSB is of the view that there are reasonable grounds to challenge the claims.